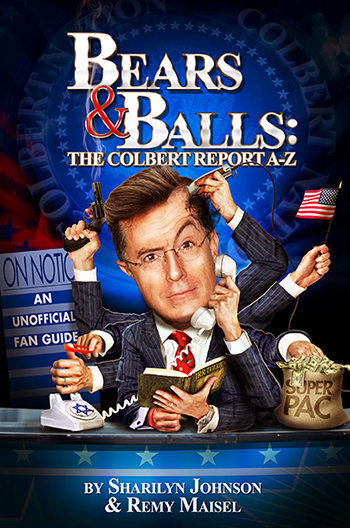 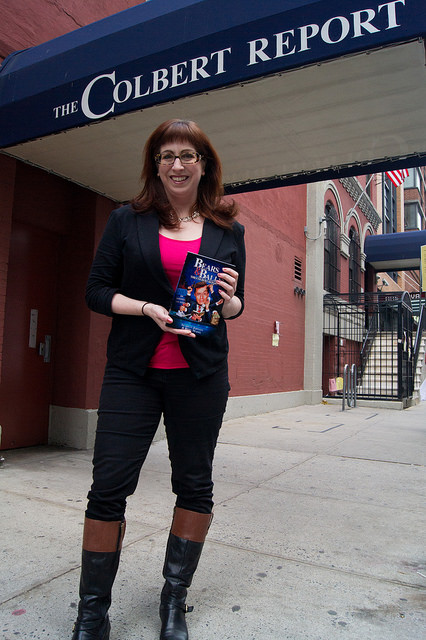 I'd written about The Colbert Report extensively as a journalist, and in real life was a religious viewer and taping attendee.

So on the day Stephen Colbert announced the end of his satirical news show, I was the go-to expert for media outlets, making (correct) predictions about his transition to The Late Show.

When I hung up the phone after my last radio spot of the day, I thought, "someone should write a book to commemorate The Colbert Report."

And then I looked in the mirror.

I enlisted writer and fellow fan Remy Maisel as my co-author. In addition to writing my half of the book and overseeing her content, I managed all the logistics: dictated the timelines and critical path, hired a layout artist, ran the paid search and Amazon ad campaigns, and basically lived and breathed this for the bulk of 2014. I also art directed the book cover, executed brilliantly by illustrator Kurt Firla.

With a lot of hustle and a lot of sleepless nights, we got this published before the show’s finale, accomplishing in 8 months what most authors have 18+ months to do.